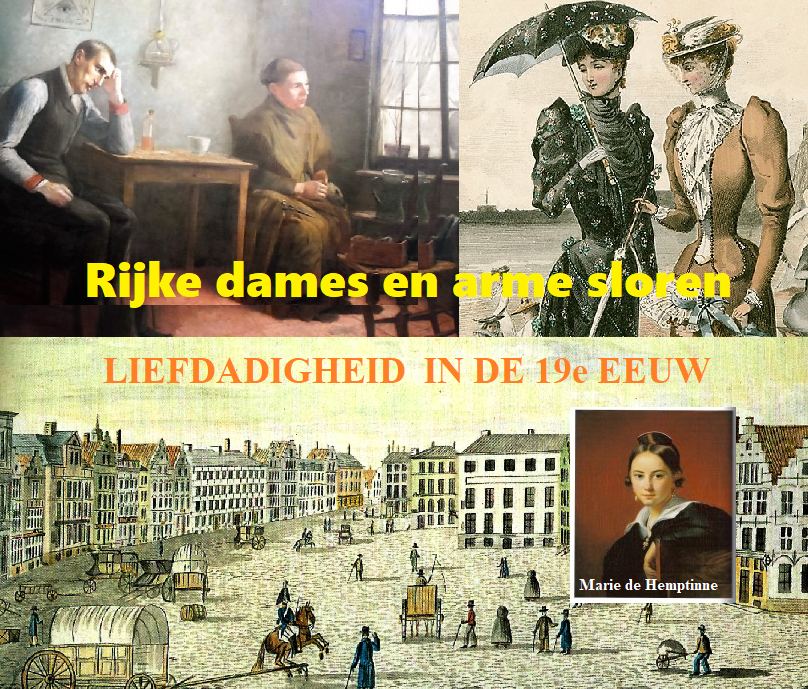 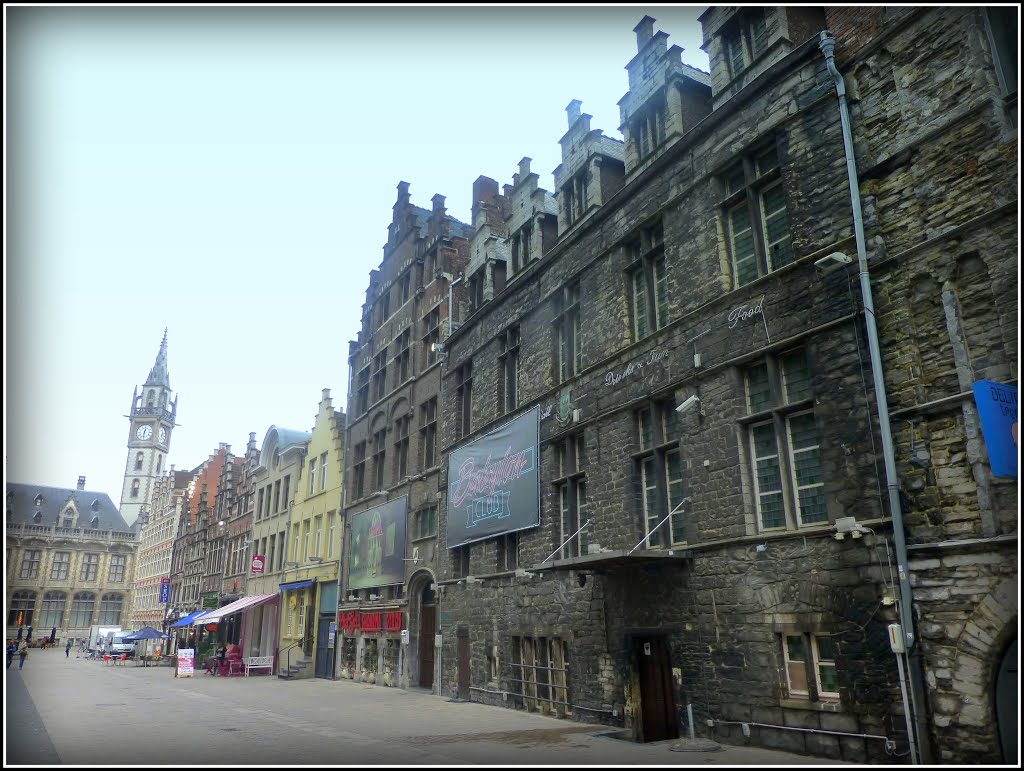 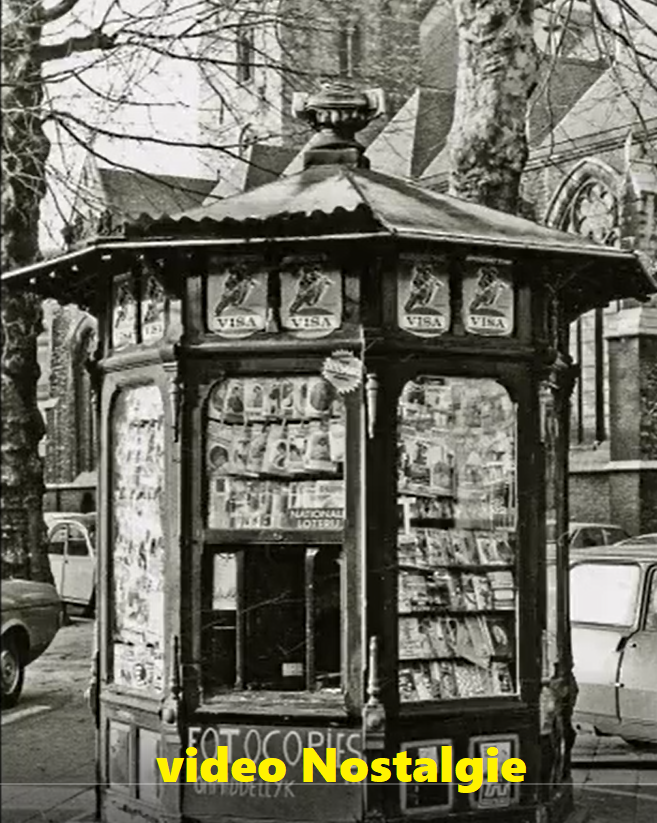 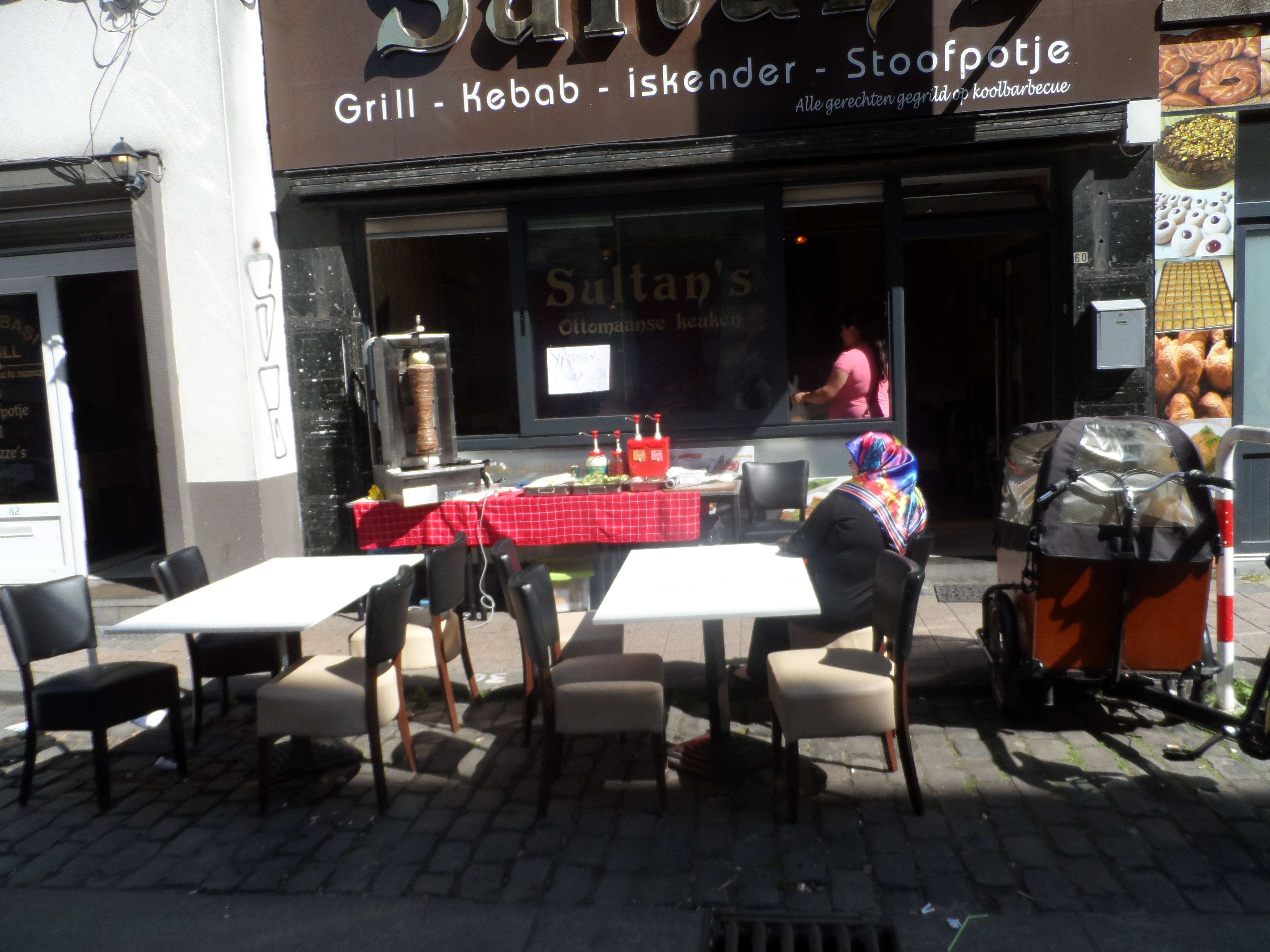 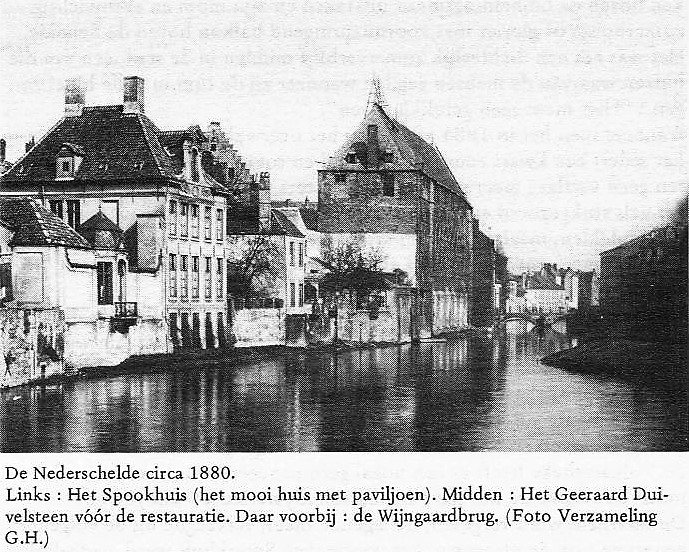 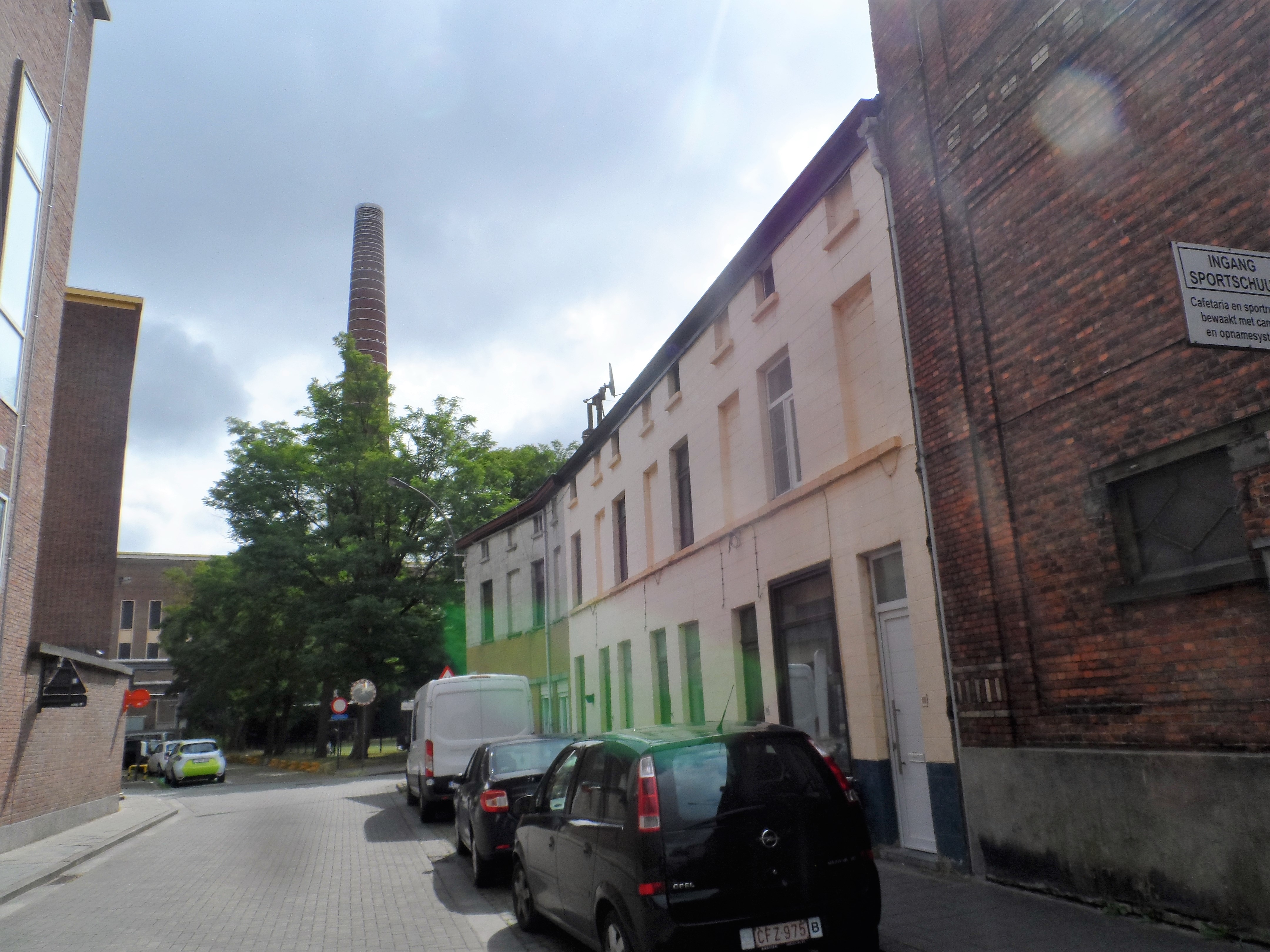 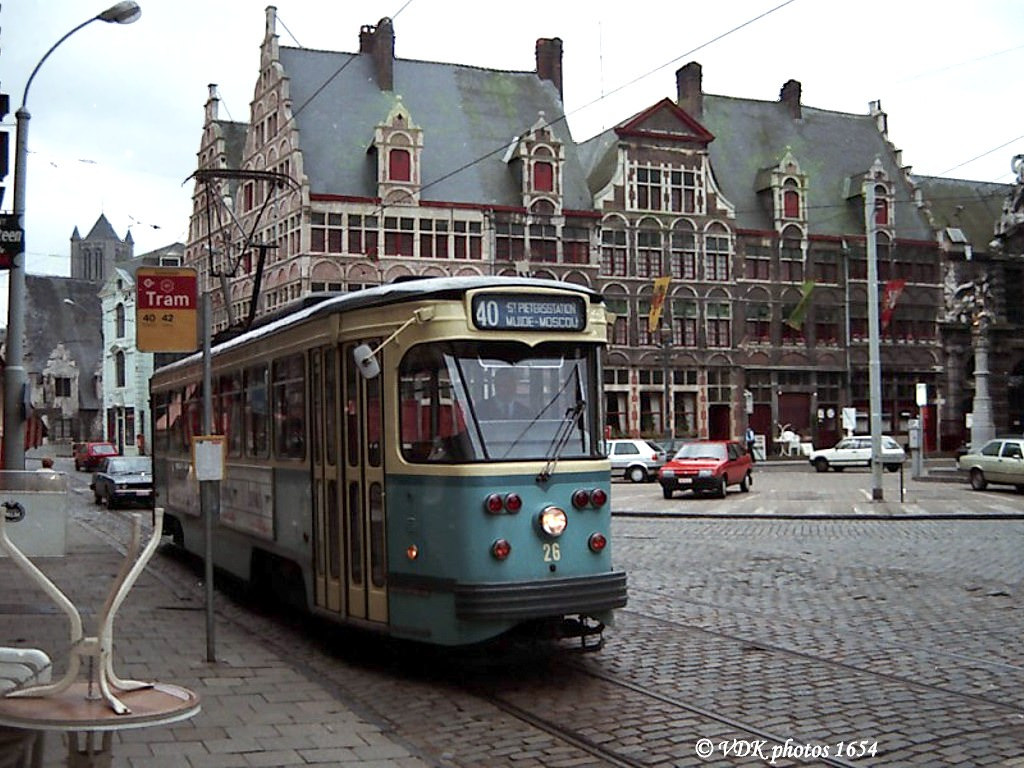 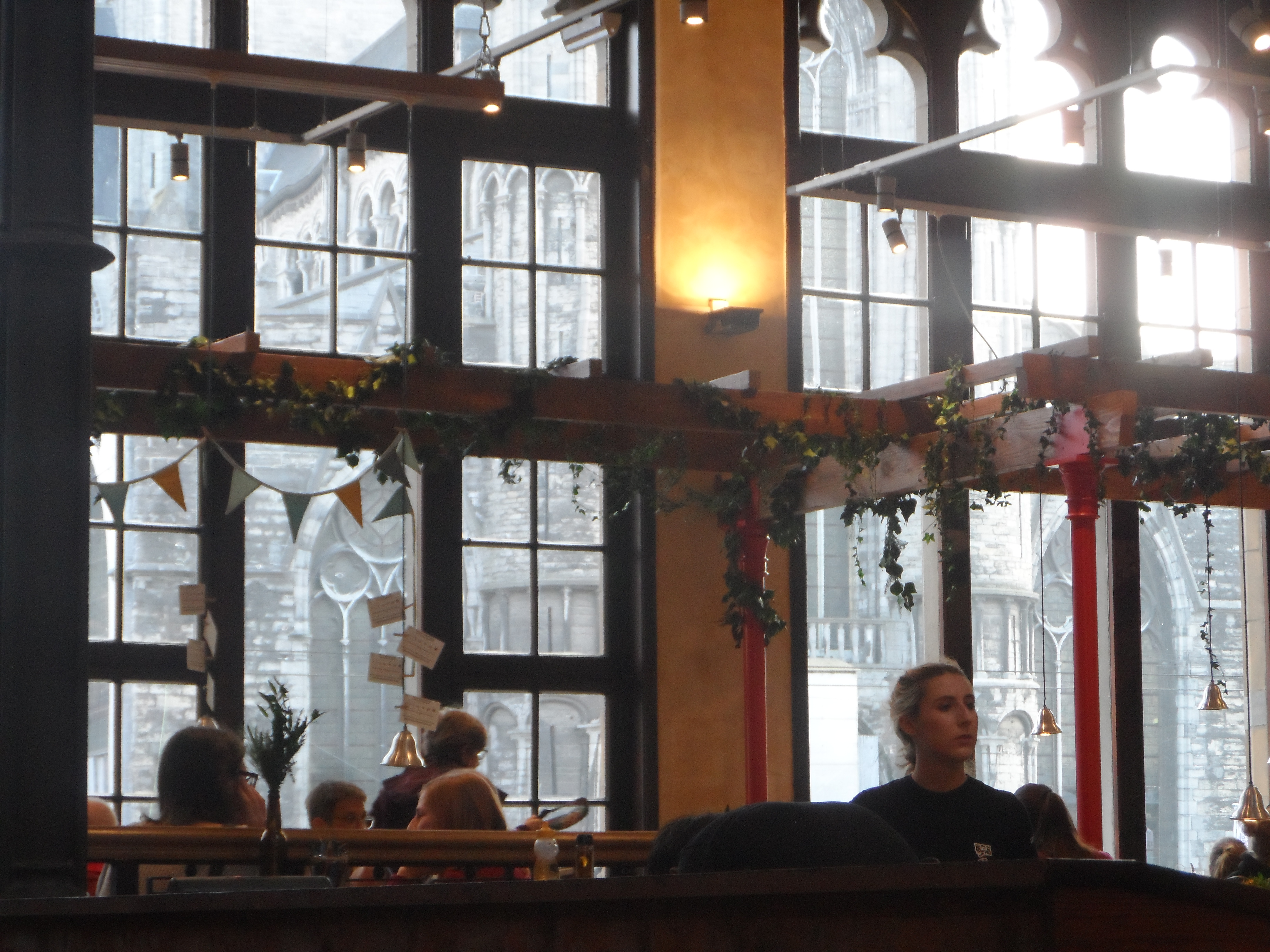 persblog.be – Edition 2014.06.24 – Heir to the Austrian-Hungarian Empire and his wife Sophie were assassinated in Sarajevo on June 28 1914, sparking a chain of events. This tragedy triggered the outbreak of World War I. Given the tensions in Europe at the time, any other event of the kind could have triggered it.

World War I – Update and Stories

June 1914. The political situation in Europe was one of great tension. The vanishing Ottoman Empire left a vaccuum in the Balkans. The Austrian-Hungarian Empire competes with Russia. After the latters defeat against the Japanese in the East, Austria-Hungary dared to annex Bosnia and Herzegovina, provoking the Russians.

Germany/Pruissia was long frustrated not having a significant importance in Africa and was in an arms race with Great-Britain. Besides the country did not wish to remain peace with Russia as had been the case in the past. France was frustrated to have lost a part of its country to the Germans after the 1870 war.

When Austria-Hungary declared the war to Serbia after the assissination of their crown prince by a Serbian nationalist, Russia came to the assistance of Serbia, and Germany supported Autria-Hungary. France declared war on Germany. The Ottoman Empire, alarmed by the mobilisation of Russia, signed a secret treaty with Germany.

Great-Britain was primarily focused on its overseas territories, but was worried about the clash of interests during the Scramble for Africa, and the German build-up of the navy that was perceived as a direct threat to the British naval supremacy. Italy entered the war in 1915 with the aim of annexing a part of Austria. After years of neutrality, the US got involved in the war in 1917.

Earlier an artificial Alliance between Russia and the colonial rivals France and Great-Britain was born: the Triple Entente in 1907 as a counterweight to the Triple Alliance, a military alliance signed between Germany, Austria-Hungary and Italy in 1892.

‘The Black Hand Assassins’ secret Serbian society of the early 20th century that used terrorist methods to promote the liberation of Serbs outside Serbia from Austrian-Hungarian or Ottoman rule and was instrumental in planning the assassination of the Austrian archduke Francis Ferdinand (1914), precipitating the outbreak of World War I.

Earlier: In 1909, Austria pressured the Serbian government to put a stop to their anti-Austrian insurrection. Russia was not ready to stand fully behind Serbia should hostilities escalate, so Belgrade was grudgingly forced to comply.

The treaty of Versailles – ending WWI –  planted the seeds of WWII, as Great Britain and  France were afraid of Germany’s economic power, declared the country guilty for the war and imposed indemnities.